The essence of having good character as a Muslim especially the learner of the Quran can never be overemphasized as the Prophet (p) who was given the Quran has declared that he was sent to perfect good character. This he stated in the hadith below:

Yahya related to me from Malik that he had heard that the Messenger of Allah, may Allah bless him and grant him peace, said, “I was sent to perfect good character.” Al-Muwatta Hadith – 47.8 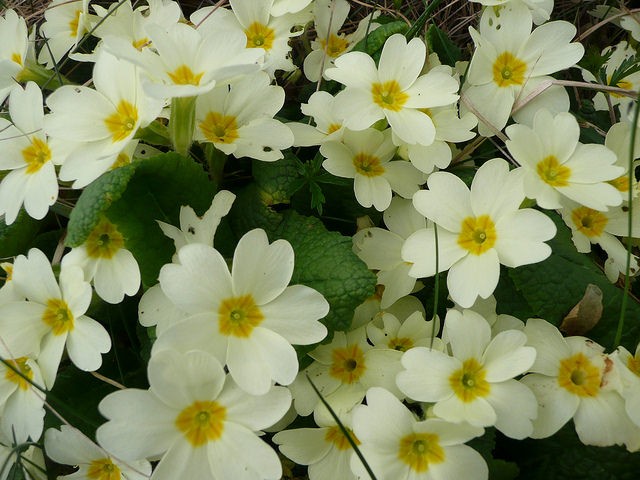 The Prophet himself extolled the virtues of having good characters in the following hadiths among others.

The Messenger of Allah (ﷺ) said: By his good character a believer will attain the degree of one who prays during the night and fasts during the day. Sunan of Abu-Dawood – 4798

Allah(s.w.t) himself explains good character in many verses of the Quran. One of these is Q 25 verse 63 where He (s.w.t) states :

And the servants of the Most Merciful are those who walk upon the earth easily, and when the ignorant address them [harshly], they say [words of] peace, Sahih International

Ibn Katheer in his tafseer explained that هَوْن (i.e humbleness) here means walking with calmness and dignity and not with arrogance and pride.

Maududi in his tafseer also explained that ” “Walking humbly” does not mean walking like a weak or sick person, nor does it imply the gait of a hypocrite who walks ostentatiously to show humility or fear of God”.

The second character that Allah teaches us in this verse is ٌ حِلْم (i.e leniency, forbearance or mildness). This is because Allah describes His servants as those that do not retaliate the rude words that the Ignorants speak to them with( the like but instead they wish them peace (i.e they say nothing but good) and turn away (Ibn Katheer and Maududi). This explanation is said to be in accordance with Allah’s statement in another verse, AI-Qasas: 55, “And when they hear something vain and absurd they turn away from it, saying, `Our deeds are for us and your deeds are for you: peace be to you: we have nothing to do with the ignorant’.

May Allah makes us one of those He described in these verses and makes it easy to nurture our kids alike.(Aameen)