Sentence Formation in the Arabic Language

An indefinite noun drops its tanween when it becomes definite, thereby making it a suitable word(subject) to begin a nominal sentence.  The noun might be preceded by a demonstative noun sometimes, but it is not regarded as a sentence until a predicate(خبر ) comes after it.

For example, an expression such as :هذا الكتاب ( this book) becomes a sentence when a predicate like: جديد (new) is added to it. Then the sentence formed is: هذا الكتاب جديد (This book is new). This example shows that a predicate harmonizes with its subject in gender. The  predicate is جديد and not جديدة because the subject is masculine (not feminine). More examples are given below: 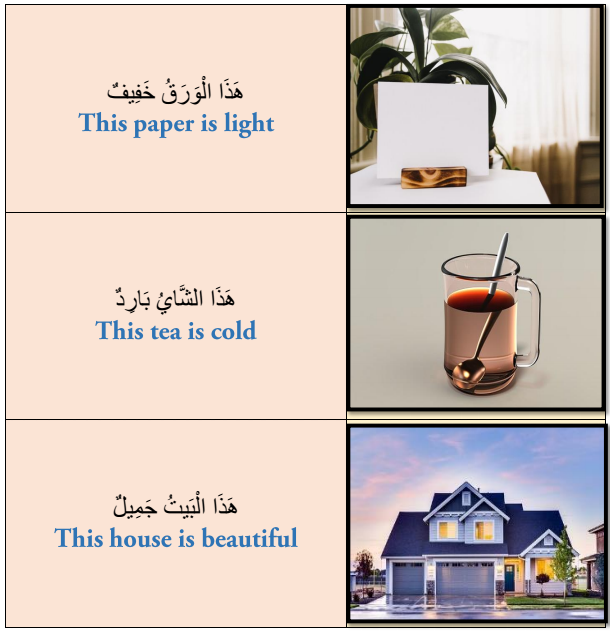 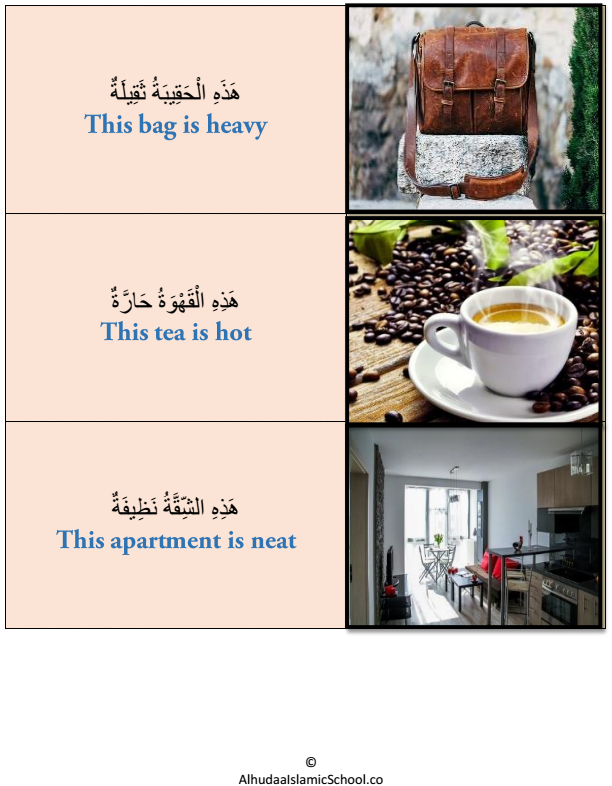 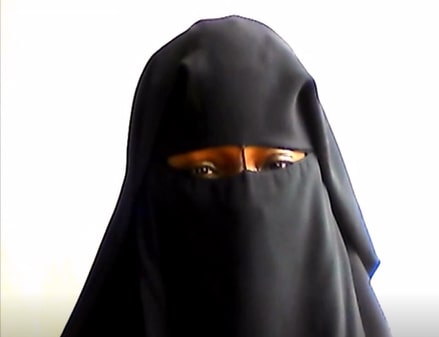